How Does Regenerative Braking Work? 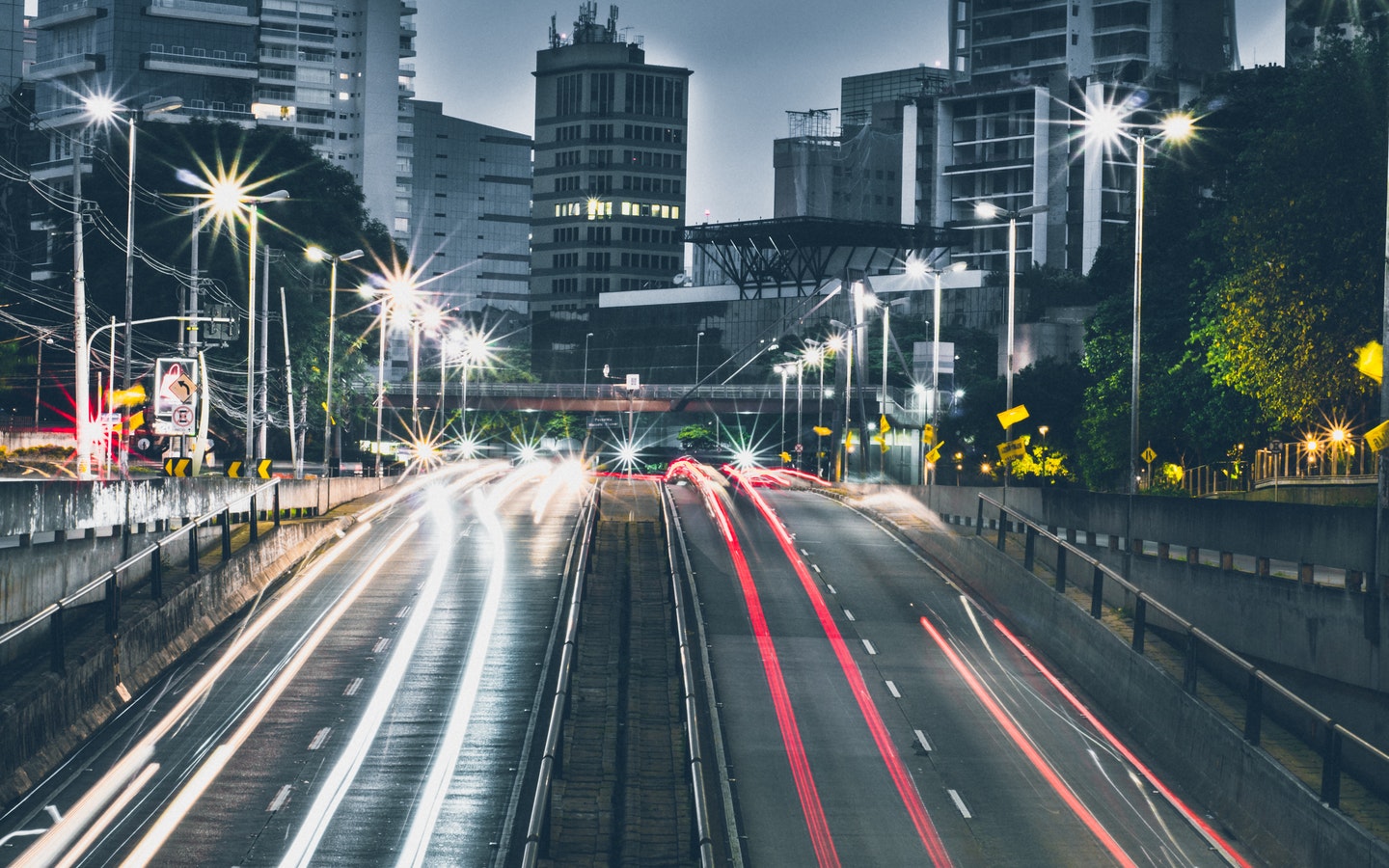 Photo by Kaique Rocha from Pexels

Stop-and-go traffic is arguably one of the main reasons so many people find city driving stressful and annoying. Slowing down and stopping at red lights, or to avoid aggressive drivers cutting in on you, and then accelerating again and starting all over, is the kind of process that can make you wish you never have to sit behind the wheel again.

It's exactly these frustrating features of city driving, however, that help make hybrid and electric cars such a popular and convenient choice for environmentally-aware drivers, along with drivers looking to reduce their fuel costs. Driving that involves frequent stops is ideal for vehicles that are partially or entirely powered by electricity, at least when it comes to optimizing power consumption.

The reason is the use of regenerative braking technology, which—unlike traditional braking systems—is able to capture a certain amount of the energy that is otherwise wasted during braking and reuse it to supply the car with additional power. With this important fact in mind, it's worth stopping a moment to explore the fundamentals of regenerative braking technology and why it makes it one of the most distinguishing features of battery-powered vehicles.

The "Full Stop" on Regenerative Braking

The concept of regenerative braking has been around for decades, and actually dates back to the 1890s in France, when Louis Antoine Krieger developed electric conversions for horse-drawn carriages. Each of his conversions had an electric motor for the two front wheels, with a parallel set of windings that turned the motors into generators.

The concept has also been used in electric and diesel-electric locomotives for years, helping to recharge batteries and control train speed on downhill grades. In the mid-'60s, AMC's Amitron concept car incorporated regenerative braking that would start as soon as the driver stepped on the brake, recharging the vehicle's ni-cad batteries. It's believed this was the first use of regenerative braking in an American car.

When you hit the brakes in a conventional car, it creates friction between the discs and the brake pads that helps stop the wheels from turning. Due to that friction, the kinetic energy turns into heat, a process that is generally considered as a loss of energy.

When the pedal is depressed with regenerative brakes, a portion of the vehicle's kinetic energy is converted into electricity thanks to the electric motor. When the brakes are applied, they make the motor stop working toward moving the car's wheels, and activate its reverse function, which is turning kinetic energy into electric energy.

The extra electricity that is generated in the process is then sent over to the car's battery and stored there to be used for acceleration afterwards. This way, batteries in electric and hybrid cars get additional charge whenever the brake is applied, helping extend their range without plugging them in, which is certainly convenient, considering how long it takes for them to be fully charged.

No Brakes on the Energy Savings

The majority of electric and hybrid vehicles use regenerative braking systems. Indeed, regenerative braking leverages the fact that electric motors can actually act like power generators in cars, converting some of the kinetic energy that is being created while the car is moving into electricity, rather than heat, like with traditional brakes.

Along with vehicle battery technology, regenerative braking technology has advanced significantly in recent years, with the amount of energy it can capture constantly increasing. Some calculations today show that existing regenerative braking systems can recover up to 70 percent of the kinetic energy of a moving vehicle.

This translates into lower fuel costs for owners of electric and hybrid cars, which more than offsets the higher purchase price compared to their conventional counterparts over the course of several years.

For all their advantages over traditional brakes in terms of energy efficiency, regenerative brakes do have some drawbacks. Their biggest flaw is most likely the fact that their performance depends largely on the speed at which a vehicle is moving.

Since regenerative brakes do not have the same stopping power as traditional brakes, bringing a car to a complete halt when moving at higher speeds takes a bit longer, which is why battery-powered vehicles are also equipped with friction brakes that serve as a backup activated in these types of situations. That's not typically a problem in city traffic, where speeds might not exceed 30-35 mph very often.

Additionally, they are not as effective as conventional brakes in emergency braking situations, so drivers need to keep this fact in mind whenever they must make an abrupt stop.

Regenerative braking technology is widely considered one of the key factors that make electric and hybrid vehicles more energy-efficient than conventional vehicles. By switching the electric motor from its original function as converter of electrical energy into mechanical energy into its reverse function as a generator, regenerative braking systems reduce the significant energy losses typical of conventional vehicles that use traditional brakes.

Given that the use of friction brakes results in 80 percent loss of energy, the ability of regenerative brakes to reuse up to 70 percent of that same energy sounds pretty amazing. For driving that is mostly within city limits, that directly translates into lower fuel costs, improved mileage, and reduced emissions.

Get Back on the Road with a Portable Battery Jumper