So you go to start your vehicle and all the warning lights light up, as per their usual bulb check. They all go out except one—the "check engine" light, or malfunction indicator lamp (MIL). Now it's staying on and won't go off again at all. 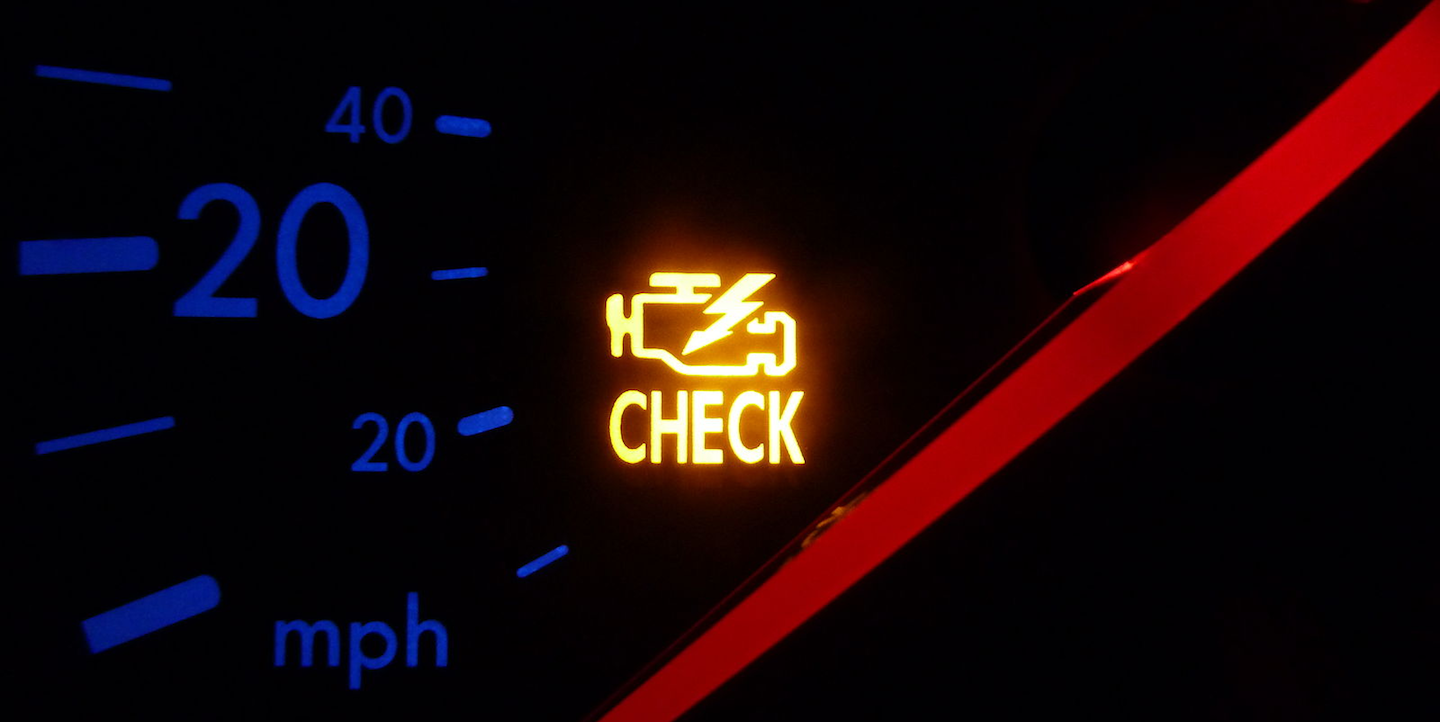 When the MIL is illuminated, it means that somewhere in your engine and drivetrain control system, a sensor has sent a reading to the engine's computer that's outside of normal parameters, and the computer has registered this as a trouble code. Beginning in the mid-'90s, the Society of Automotive Engineers came up with standards for their OBD II codes for vehicles. Some codes are vehicle specific, while others are universal for American, European and Asian manufacturers. The trouble codes are broken down into four basic categories:

Of these, an engine code that has a 0 in its second digit is one that applies across the board, to all vehicles and manufacturers. One with a 1 as its second digit is an “enhanced" code that's manufacturer specific and may require extra diagnostic information pertaining to that vehicle. Remember: the MIL is not a general-purpose warning, and problems like low oil pressure or overheating will not illuminate the MIL, although they should trigger other warning lights or gauge readings.

When the MIL is illuminated, getting to the engine codes themselves is a simple process. A tech can connect a diagnostic code reader or scanner device to a port in the passenger compartment (often under the steering column), and the engine codes will show up on the scanner, usually showing the code itself and a one-line definition. Sometimes a vehicle may have several engine codes stored at once, and it's up to the technician to interpret them and “read between the lines" to understand what triggered the code in the first place. You can get a reading done at any Advance store.

This saves a lot of time and guesswork—in years past, a tech (or shade-tree mechanic) would have to rely on intuition and educated guesses to troubleshoot a vehicle's problems, which would sometimes lead to a dead end. The engine code, however, does not tell the tech which part to replace. That's where the tech's own diagnostic skills come into play.

A Few Common Trouble Codes and Their Causes

This is a roundup of some of the most common engine codes, many of which can cause poor drivability, rough running, a drop in fuel economy or heightened emissions (and can cause your vehicle to fail an emissions test):

These are a few of the more common engine codes on many vehicles, but remember that making the right call on diagnosis and troubleshooting can often require an experienced tech.

How to Upgrade Your Carbureted Car's Fuel System for Fuel Injection

How to Convert from a Carburetor to Electronic Fuel Injection