Antifreeze and coolant are terms that are often used interchangeably. Are they the same thing, though? And how do you know what your vehicle needs? Read on to get the answers to your questions.

Antifreeze and coolant are terms that are often used interchangeably. We'll clarify that a little later, but regardless of what you call it, coolant has several important jobs: 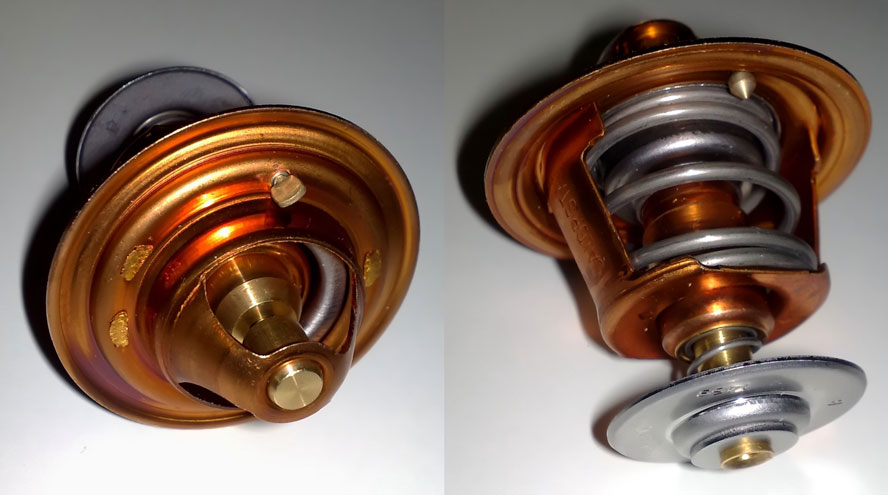 The thermostat closes or opens in response to the coolant's temperature. | Source | Hoikka1

To avoid personal injury, only remove the radiator cap when the engine has cooled.

2. Is Antifreeze the Same as Coolant?

Coolant is a mix of antifreeze and water. Antifreeze is the component (ethylene glycol) that lowers the freezing point of coolant. The two terms are often used interchangeably, though.

3. WHAT IS ANTIFREEZE/COOLANT MADE OF? 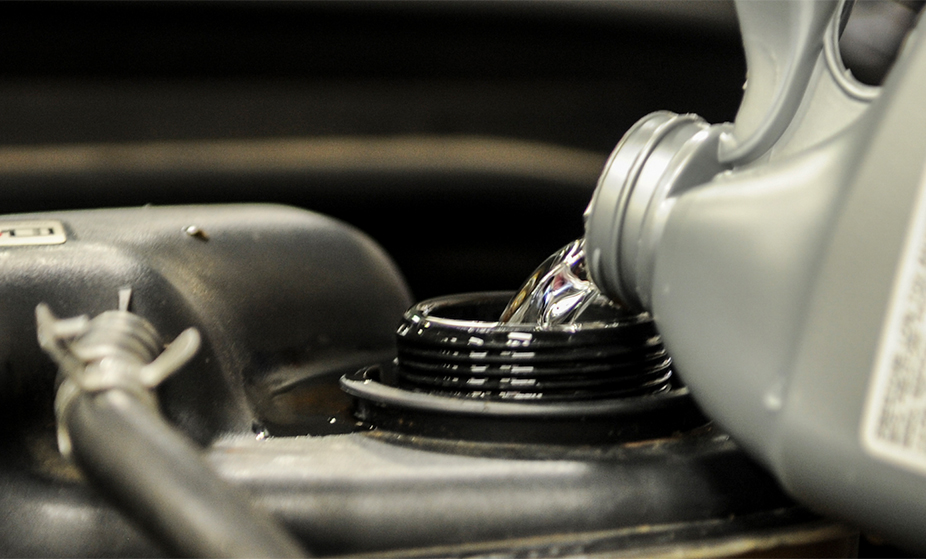 4. IS ALL COOLANT THE SAME?

No. Different manufacturers use different colors to identify their own formulations. Although the basic ethylene glycol and water mix is the same, the remaining 3% is an additive blend that does differ across manufacturers and is not always universally compatible. Unless you're using universal antifreeze, of course, which is formulated to be compatible with all OE antifreeze. Be sure to add your vehicle to select the correct coolant for your vehicle before purchase.

More is not always better. Coolant is a 50/50 mix of antifreeze and water for the best balance between a low freezing point and high boiling point. If you're tempted to use 100% antifreeze for super mega protection against the cold, think again. Pure coolant has a freezing point of 0 degrees Fahrenheit—not nearly as efficient as -35!

5. IS ANTIFREEZE SAFE FOR ANIMALS?

No. The original formulations of coolant were sweet, and therefore, attractive to pets and other wildlife. But, like most chemicals, coolant is highly toxic when ingested. There is an alternative type of coolant made from propylene glycol. It's still toxic, but because this type of coolant isn't sweet, it isn't as attractive to animals. However, not all vehicles can safely use propylene glycol coolant, so be sure to check your owner's manual before making this switch. It's also worth noting that many manufacturers now add embittering agents to coolant, which achieves the same goal of preventing ingestion.

To protect pets and wildlife, be sure to clean up any spills and recycle your used fluids.

6. WHY DO I NEED TO CHANGE MY ANTIFREEZE/COOLANT?

You should change your coolant regularly because it:

7. HOW OFTEN DO I NEED TO CHANGE MY ANTIFREEZE/COOLANT?

You should change your coolant at your manufacturer's recommended interval. Most guidelines suggest flushing your cooling system and replacing conventional coolant every one to two years, but some extended life antifreeze can last up to five years.

If you don't know your vehicle's service history, you can test your current antifreeze/coolant with an antifreeze tester.

8. WHAT'S THE BEST ANTIFREEZE FOR MY CAR?

Always check your owner's manual first for antifreeze information specific to your vehicle. Here are a few additional tips.

What To Do When Your Car Overheats

5 Hacks, Tips and Tools to Warm Your Winter